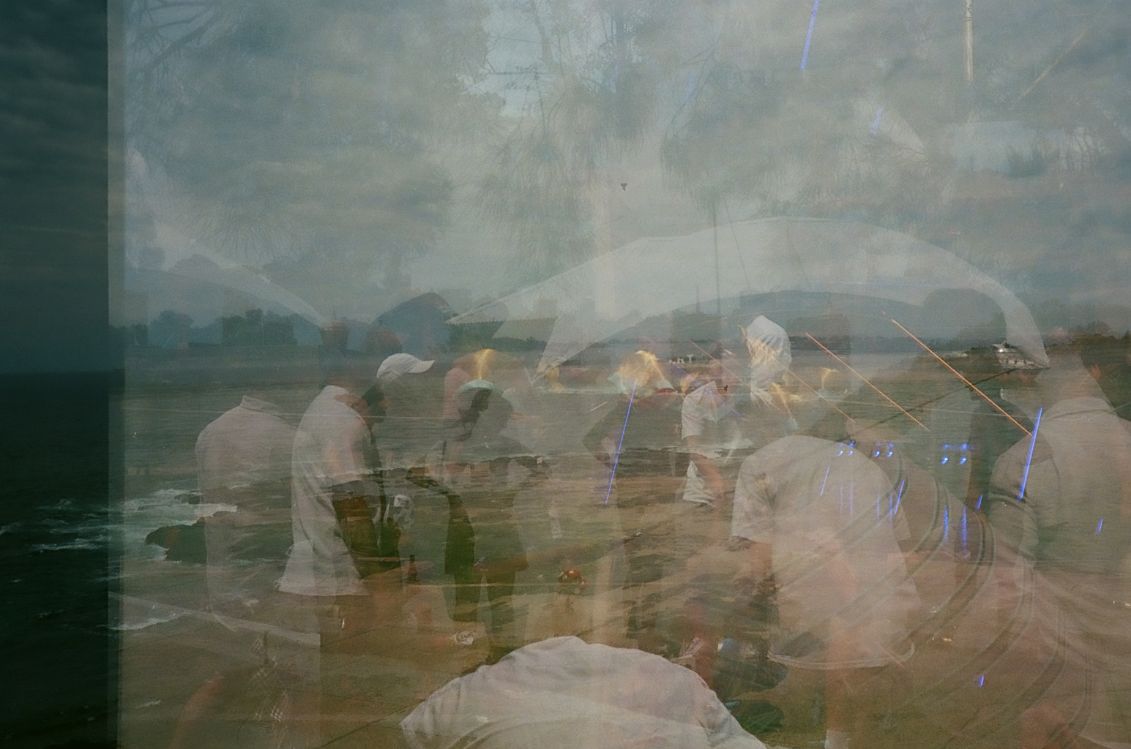 Okay! This is my first roll that I had developed - and UHOH. Why are there only 5 photos? Let me tell you a story of a bunch of mistakes this newbie made…

You live to learn

So I downloaded an instruction manual, I had a quick read and know not to expose the film to sunlight, etc. I thought I had inserted the film into the spool that catches it properly. I probably didn’t push it in far enough as I was trying to be ginger about it (I had recently put my camera through surgery because the rangefinder glass piece was not longer attached to the housing, causing it to rattle… and ya know- not work very well without holding it in place).

I didn’t want to waste film either, but as someone who didn’t know what they were doing in the first place, I should have read the instructions more carefully, and some online resources when it comes to loading in film- is that you should check a couple of advances to ensure your film is caught on, even if it means burning through 1-2 shots. I believe I was luckier on my 2nd roll, but on the 3rd, I made sure to insert it all the way and tried an advance.

There are a number of things you can kind of use to tell if your film is actually advancing, but I had the following problems: 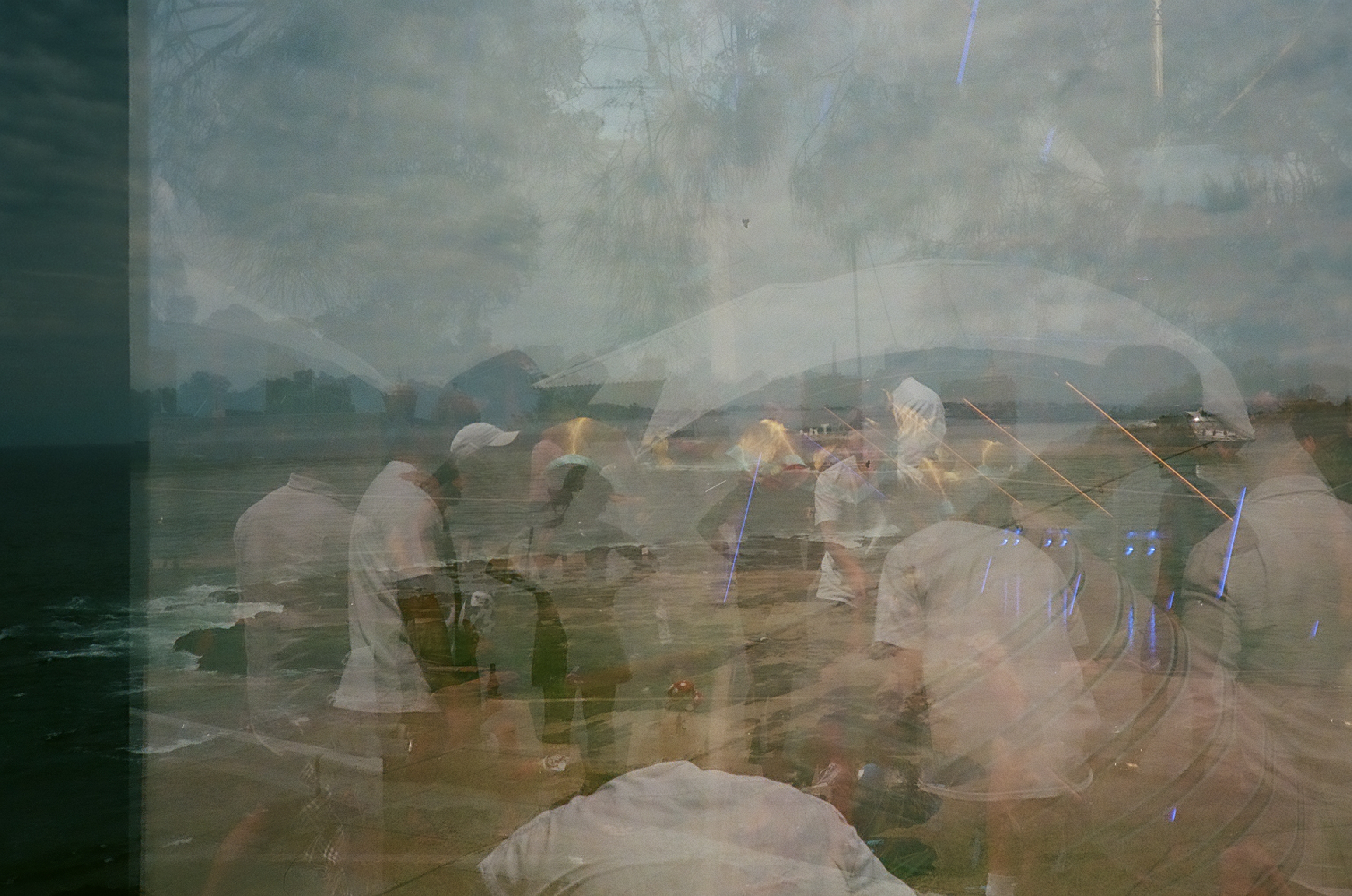 I’ve also learnt that I haven’t been feeding in my film rolls properly, and actually made the concoction you see in the post’s preview- that’s about 20 memories stacked on top of each other, which kinda sucks.

But I actually thought it looked super cool and expresses how I would visually express how you sometimes can’t recall specific events over a period of time, where they all blur together. This is how I imagine it would look like. I can pinpoint certain things and try to follow along and my memory fills the rest of the picture in which is pretty awesome.

It’s got a mix of a fishing trip, my friends’ graduation, cool neon night times & a picnic- all mixed into one frame. 🥺

I’m also wondering how the film managed to advance a total of 5 times, rather than getting stuck at the first frame. Maybe it got bumped around and got dislodged as it was already not properly inserted. I seemed to have done a better job with the next roll, but that in itself has some other critiques! 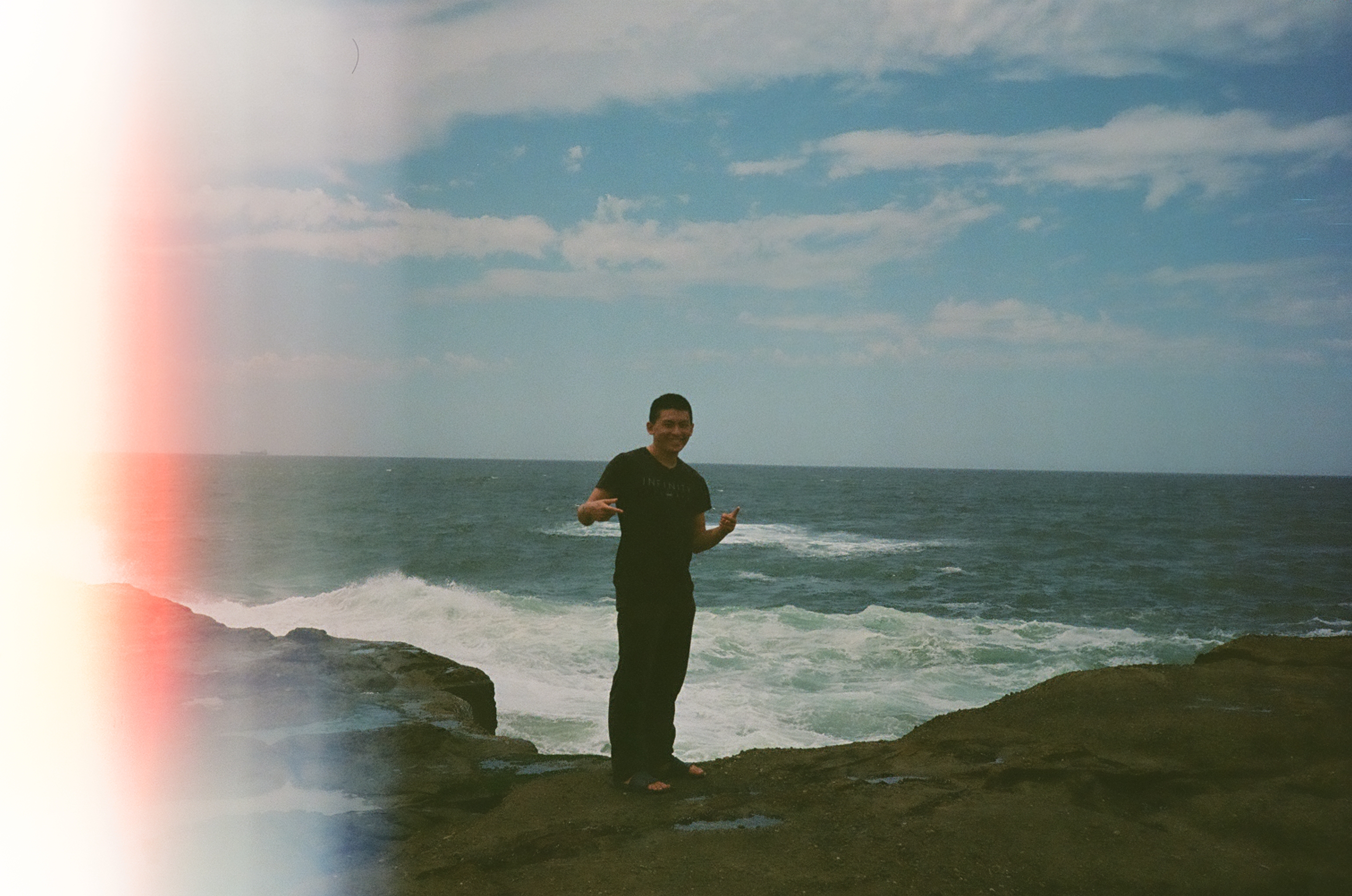 When you put these side by side they actually look pretty cool. Although there seems to be extreme light leakage in the first roll I shot. 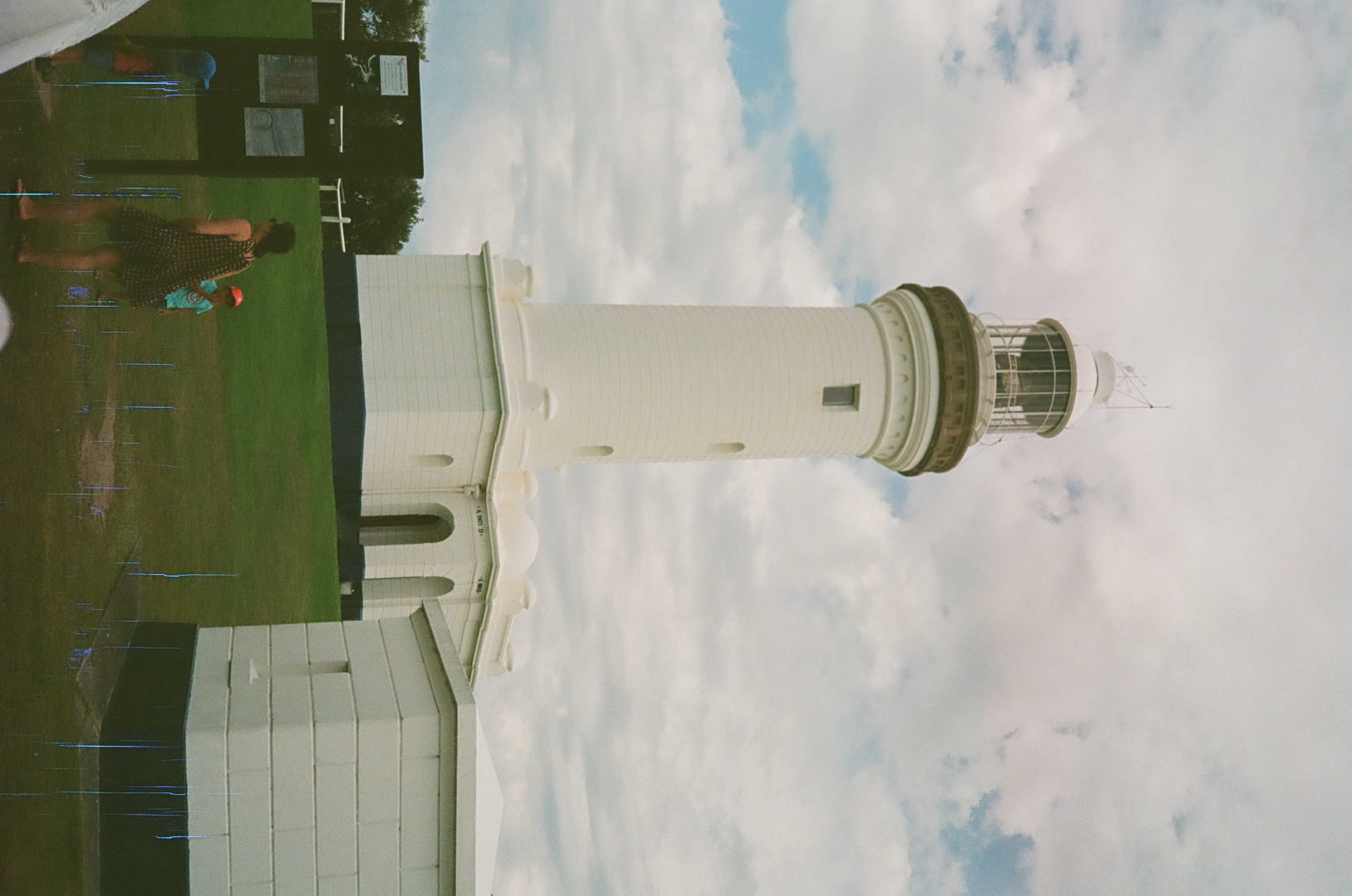 You can see some scratches towards the bottom of it (or the left side of the frame), probably from not being able to rewind it properly.

I feel like with this roll, I was able to expose them decently, but to be fair, most of these were done in super bright and sunny days, but the ones at the beach was actually quite overcast, and I probably didn’t change the shutter speed to match the overcast setting well, which is probably why they turned out quite dark. 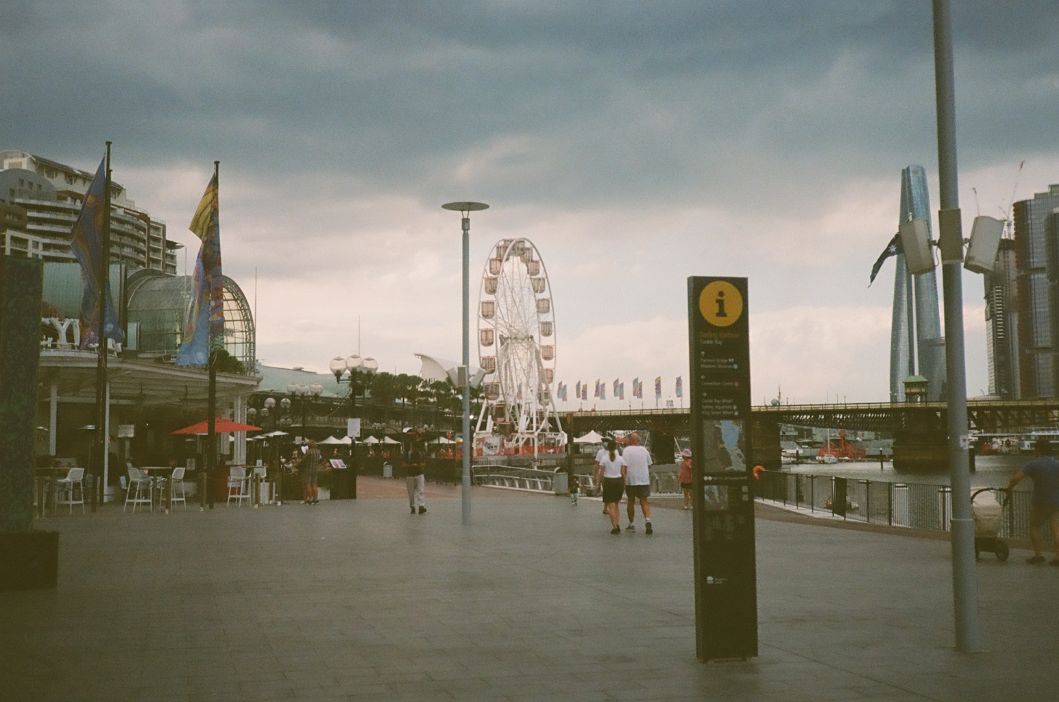 Here was my first day of just walking around and taking photos. I definitely had a lot of fun doing so, but there are definitely some things I needed to... 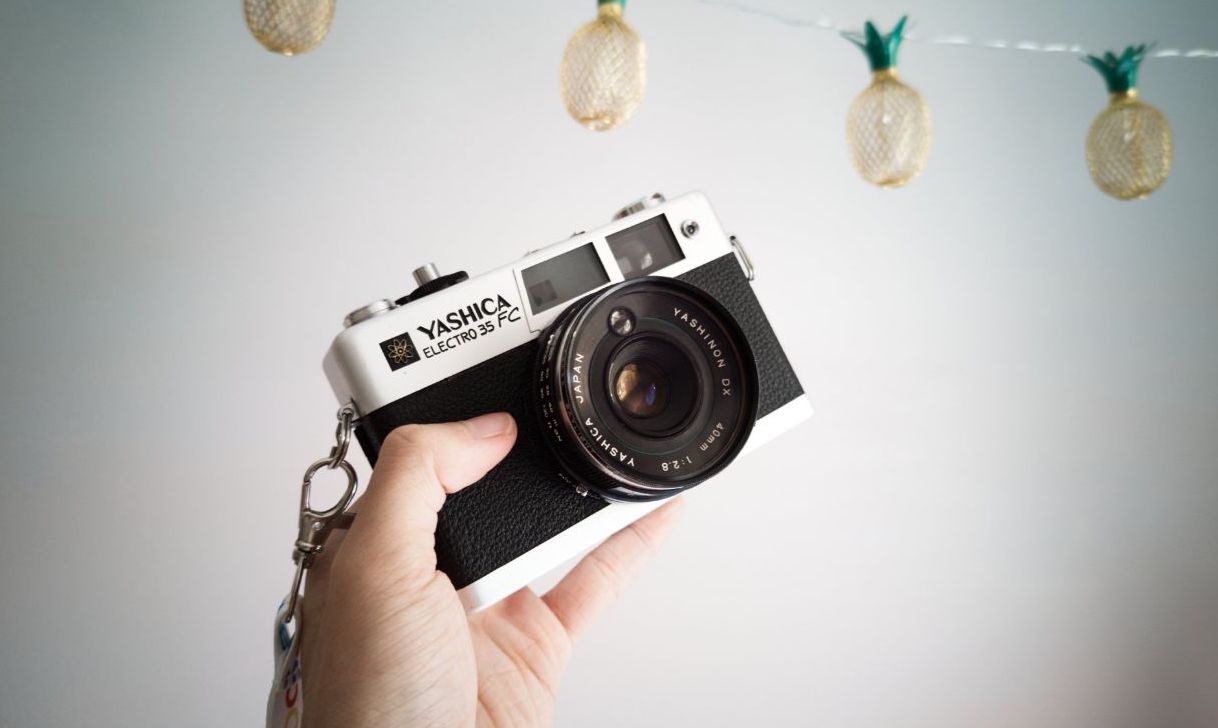 I’ve always appreciated the aesthetics of analogue media and having played around with a Sony A6500 for my usual photos I thought it would be cool to try taking some...